On January 27, 2021, Mr. Cornelius C. Maher celebrated his 100th Birthday in the company of some of the many Scouts he helped lead back in the 1960’s during his tenure as committee chairman with Troop 31, Newton, MA. A special Zoom meeting was set up for his Scouts, including eight Eagle Scouts, who joined in from across the country. Mr. Maher, a B-17 WWII pilot, is an Eagle Scout, Class of 1936, Vigil Member of the Order of the Arrow and a Founding Member of the Nobscot Alumni Association. A former executive with The United Fruit Company (now Chiquita Brands International), Mr. Maher enjoyed the celebration with his three Eagle Scout sons and his daughter, a former Girl Scout. During the Troop Muster, he was quick to point out that his birthday marks the start of his 101st year! Happy 100th Birthday Mr. Maher and thank you for your service! 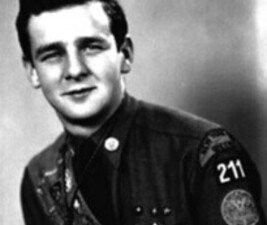 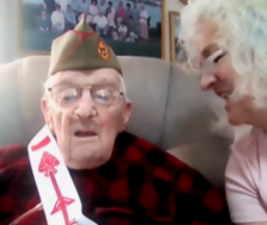